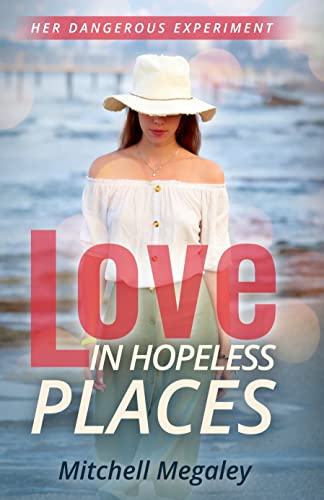 Mitchell Megaley is a romance and fiction Australian-based author who began writing at a very young age, guided by his creativity. While he was growing up, his parents restored an old brewery, which also had been a village school and a farm. Fascinated by his environment and its happenings, this fueled his inspiration for writing after wandering through stories of his new home’s previous owners. Mitchell became fond of making notes and consolidating the patchworks into more extended stories that he would rather keep for himself.

He nurtured a great passion for writing and was compelled to let others in on his archive of drafts. Mitchell Megaley began distributing more elaborated stories to the inhabitants of the surrounding villages and cities, introducing them to his world of possibilities. He moved to Australia on a journey of self-discovery. Mitchell’s books are comprised of stories inspired by his past and new experiences in Australia, accompanied by unparalleled creativity. Mitchell paints the awe-inspiring landscape of Australia in the minds of his audience in form of mouth-watering literature on each page.